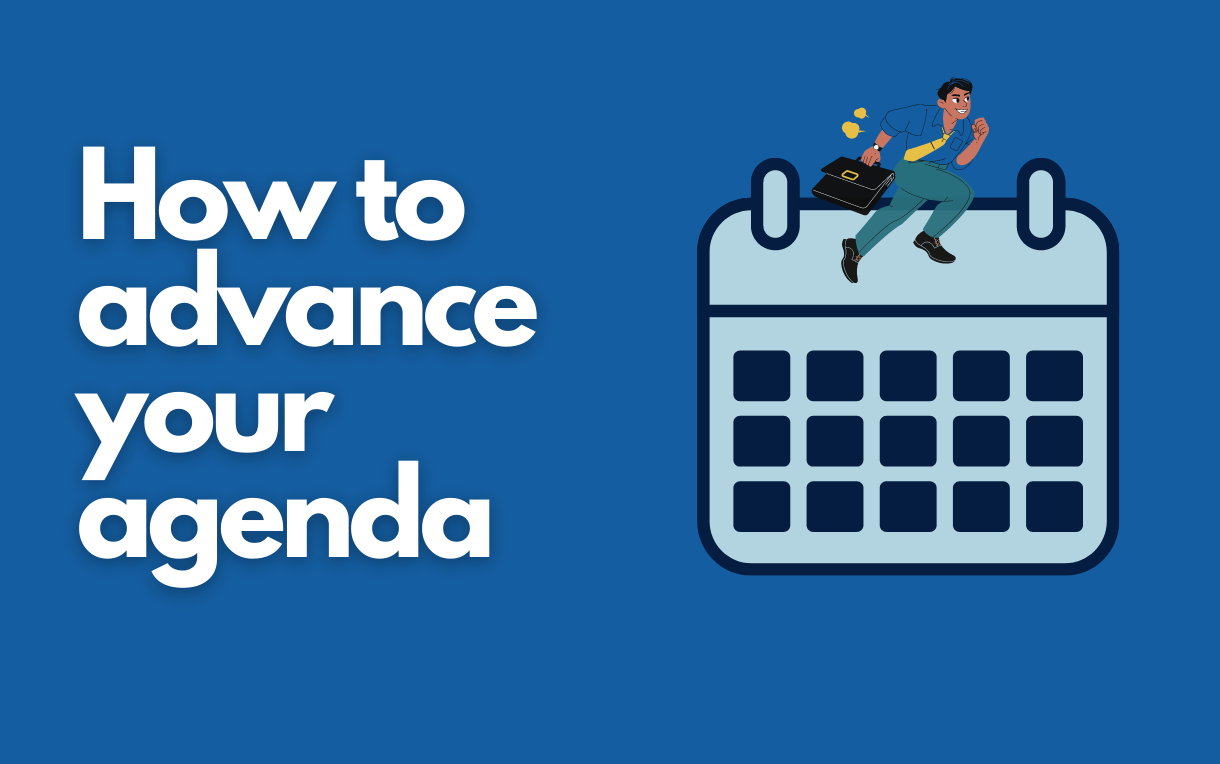 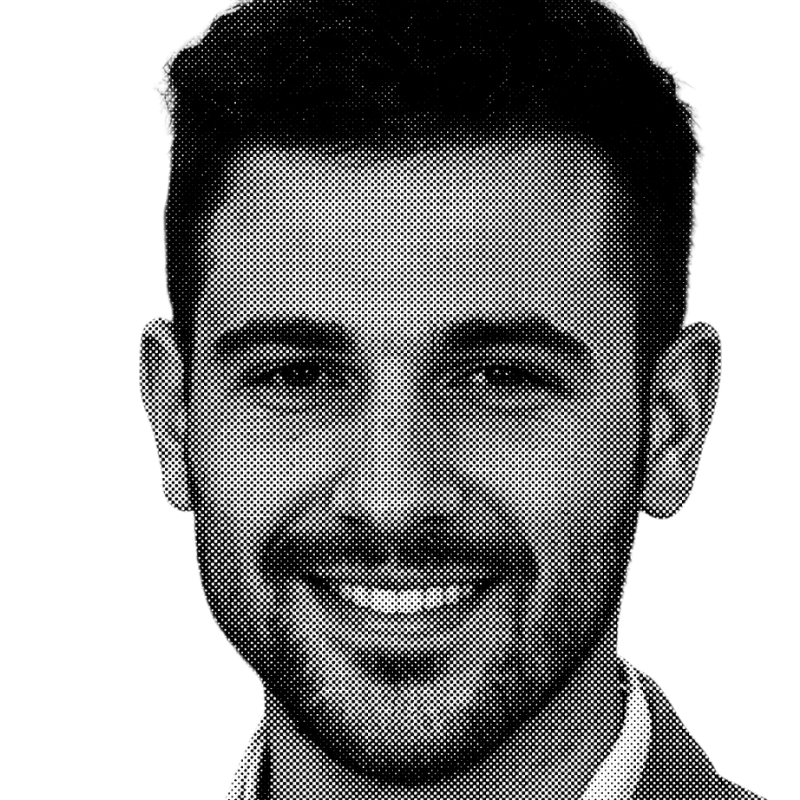 In an organization with red tape and "too many cooks in the kitchen," how did this leader develop and execute his vision?

A few weeks ago, I had a 1:1 with Don, a VP of our Go-To-Market function at our company. Our conversation was initially about the vision he had for the customer experience and how we on the Salesforce team could help. Still, it evolved to a more meta-conversation regarding how he advanced his data-driven agenda at the company in the past, which yielded him promotions and a "celebrity status" within the company.

In an organization with too many business strategist cooks in the kitchen and departments starting to develop red tape that would deter most leadership from even thinking about a vision, how did Don build a strategy and get people to buy into it?

I distilled a few ideas that I believe helped him move quickly and get things done.

Be empathetic. Don observed that prospects, who wanted to see a demo of our company's product, had a poor experience on the company website: the web-to-lead form asked for lots of information, which dissuades prospects from filling it out. Those who filled the form were asked to send the same information again when scheduling a 1:1 with the sales rep assigned to them.

It's not a good look for the company when the prospect's first few interactions with them ask them to fill out the same information multiple times — all before they even talk to a rep!

Then, he had to care enough about fixing the problem for them by striking a balance between collecting enough information to know the customer, which isn't burdensome for them to fill out.

He asked for forgiveness, not permission. He came up with a proposal to fix the "Poor Experience for the Customer" problem. Now he just needed to work with the right partner to get his proposal through. He could have either:

Have the teams internally deliver on the proposal. Don had concerns with this approach. The internal teams were already bogged down with tons of mission-critical work across multiple business functions. How were they going to have time to deliver his work item, which in his mind was "high priority?" He didn't want to play escalation theater with the development teams and respected that developers were busy.

Go rogue and source a staffing augmentation firm to build a POC: there were pros/cons to this approach, too. Circumventing teams internally to build on the side could be a political blunder. Not to mention that eventually, he'd bring the POC to the development team to now own. But he'd at least be able to solve the immediate business problem at hand.

He chose the rogue option, but at least he made a decision and had a plan.

Show, don't tell: Eventually, he got a POC he liked from the staff aug firm, gathered a large internal team, and thew a powerful three-punch combo:

Had he just done the first two steps, the larger internal team audience would have been the "cooks in the kitchen" and thrown all their suggestions about how to fix the problem statement, which would distill the proposal into a bunch of half-measures that wouldn't solve the customer pain point. He didn't want that, which is why he wanted to show the solution.

Incredibly personable: I'm not telling you to be someone you aren't. If you don't like people, so be it. But that's not Don. His personality is incredibly infectious, and it's a point people make to new hires when they suggest meeting with him in a 1:1. It helped reduce some of the 'repercussions' for going rogue.

Most organizations succumb to inertia simply because there are too many distractions and obstacles that cause people to lose their focus and energy. In order to overcome those obstacles, you must have strong vision, a solid plan to move ahead, and most importantly, the determination drive to actually follow through. 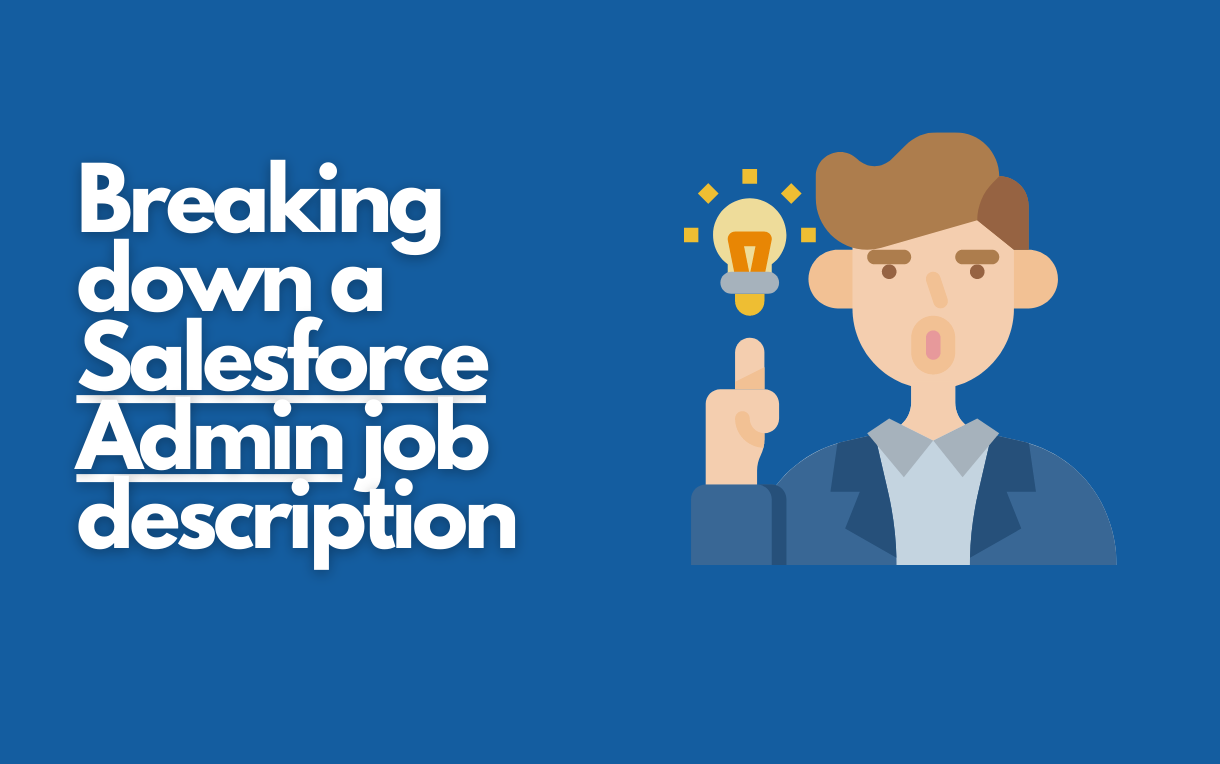 Breaking down a Salesforce Administrator job description at a hypergrowth startup

Nervous about applying for Salesforce roles? Let's break down a Salesforce job description together. 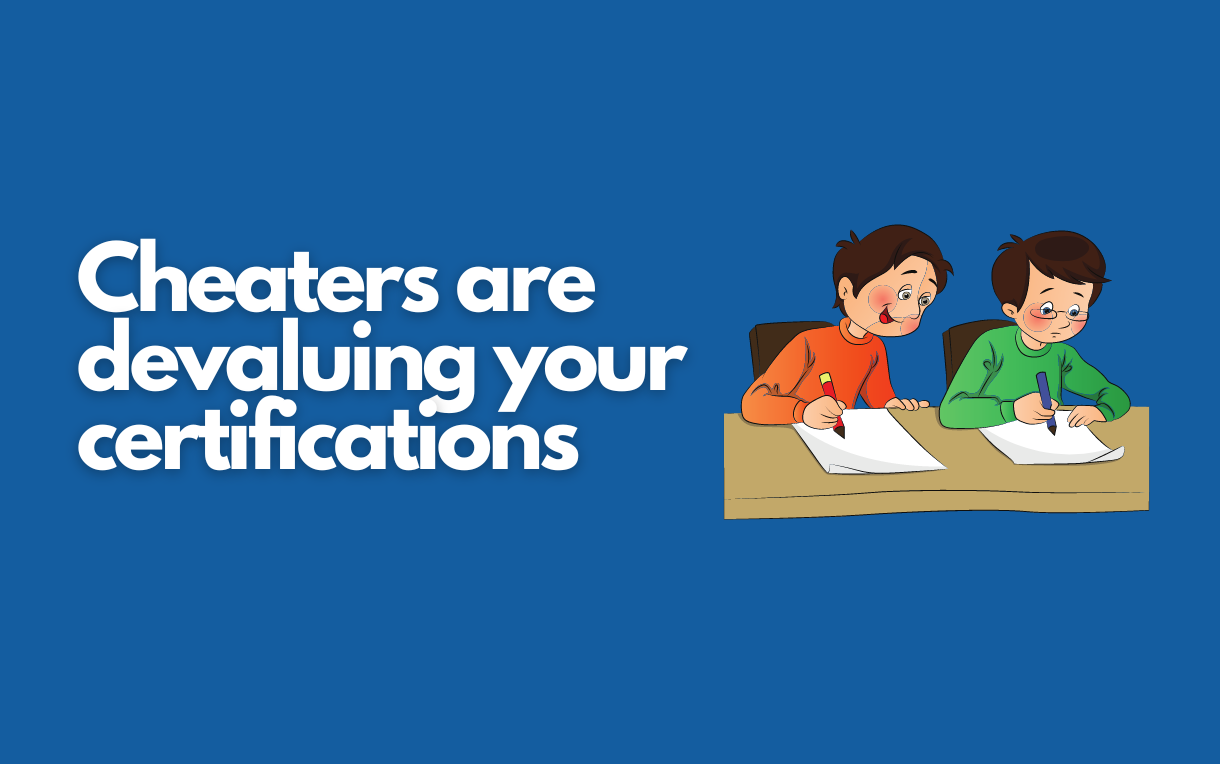 Cheaters are devaluing your Salesforce certifications

Fear not: when you lead your career, you don't have to worry about these losers. 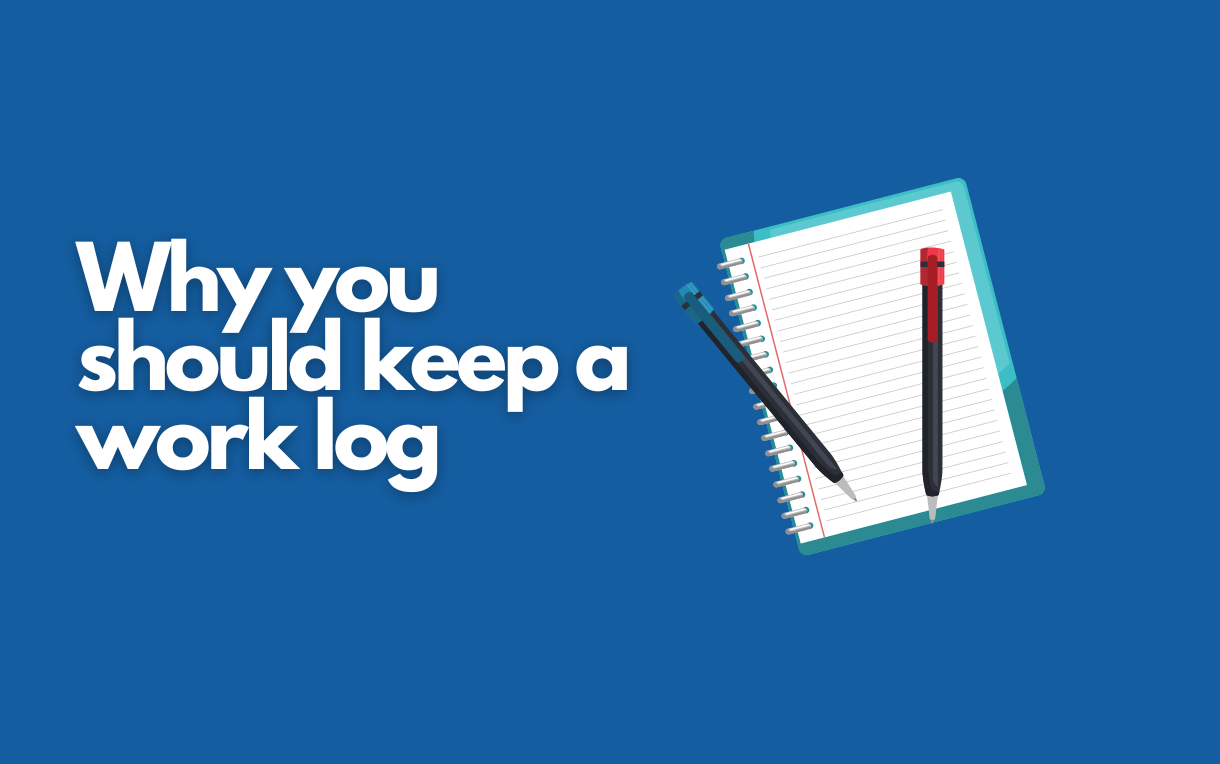 This simple tactic will help you keep track of the work you're doing, spot issues with your business process, and keeps you more organized. It can also help you get paid more money.